Few things are more annoying during summer vacations than mosquitoes. Their bites are the worst souvenir you can take with you. 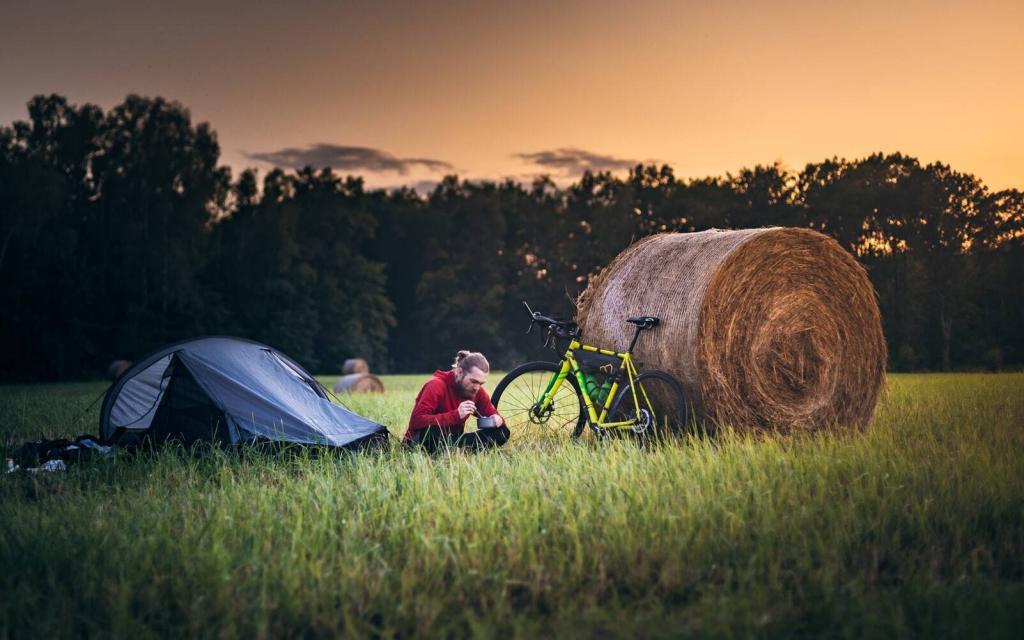 In this analysis we deal with the spray version and derivatives. Of those selected, we opted in the first place for the Sawyer Premium insect repellent because of its great efficacy, which allows it to be used with guarantees even in tropical climates. 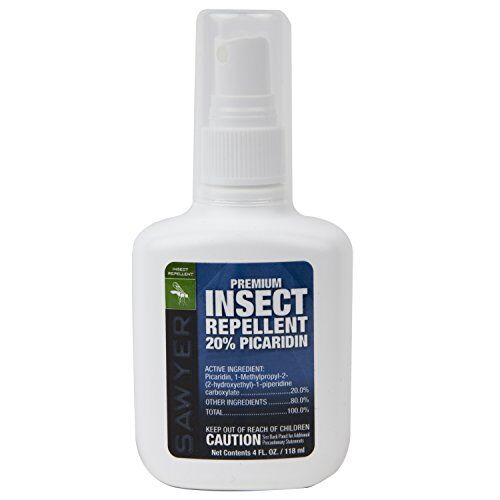 Our favorite spray repellent Sawyer is very effective and the bottle is designed to make it easy to apply evenly on our skin. It doesn’t overspray and it’s secure to prevent from leaking. It’s perfect to carry in our backpack.

Contains 20% concentration of picaridin, a repellent chemical that’s as effective as DEET but without the drawbacks of any EPA-approved repellent.

Once we apply it to our skin this repellent has minimal odor and it’s not oily. After it dries the skin doesn’t feel uncomfortable only a slight tackiness sensation that goes away after some time. 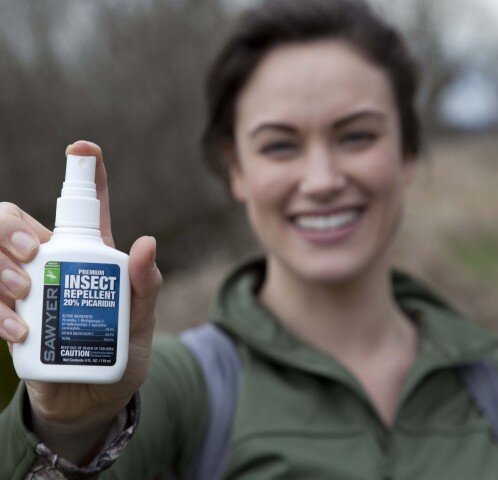 A good option to carry in your pocket 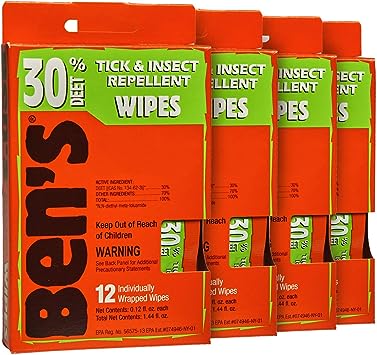 These individual-wrapped wipes are water-based, without a fragance, that are very effective. Use 30% DEET formula, which is the minimum recommended against mosquito bites and other harmful biting insects.

This wipes are perfect for hiking, activities outdoors or travelling. You can keep them in your pocket or backpack.

Why do they itch?

First of all, it is a common misconception that it is not the mosquitoes that bite, but their females.

They do it, obviously, to suck the blood of humans, but not to feed but to produce their eggs.

In fact, the male feeds on plant juices. When biting, he injects his saliva into the skin which causes inflammation around the bite or much more in the case of allergies.

Why some more than others?

From scientific studies we can draw some concrete conclusions about the female mosquito’s appetite. Here are some of them:

What is a repellent made of?

Let’s start with a brief definition of repellent, understood as a spray or cream product made with compounds that try to prevent bites.

The composition is a combination of different varieties such as eucalyptus essential oil or basil and other vegetable derivatives.

The most common ingredient is DEET, which began to be developed by the U.S. Army in World War II to avoid the problems encountered by its soldiers in the jungle, but did not become effective until the Vietnam War.

It is basically a pesticide that involves certain risks if not used properly. Thus, this yellowish liquid should not be poured on wounds, it can irritate the skin and cause very unpleasant reactions in some people.

Other ingredients that these sprays or creams may contain are icaridin or nepetalactone.

When to use it?

In general, it is more effective to spray at dusk or so, when mosquitoes start to be more unruly.

Since when night falls their attacks intensify, it would be more appropriate, in general, to use it around eight o’clock in the evening.

What are the different types?

In this analysis we refer only to those for cutaneous use. Among them we distinguish the following.

As in the case of diseases, prevention is very important with mosquitoes. There are complementary measures of proven effectiveness: