The best soundbar for dialogue clarity

Sometimes technological advances applied to design have a price beyond... 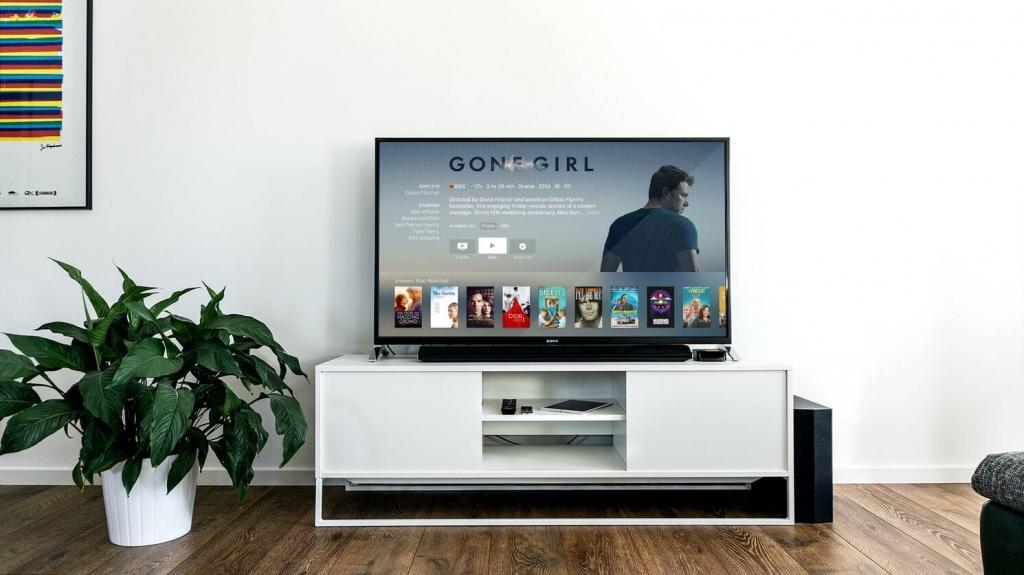 Sometimes technological advances applied to design have a price beyond the economic. The tendency for televisions to be increasingly flat and narrower in thickness makes it difficult for the audio to have adequate technological elements so that the sound is in line with the quality of the image.

The sound bars, without being at all bulky, in addition to integrate well into the aesthetics of the TV allow a fidelity and volume less flat than the standard TV emits and, therefore, of higher quality.

In addition, as is often the case in this sector, they are on the market for increasingly affordable prices as technological advances are unstoppable and constant renewal.

The composition and design of this audio complement is usually common. An elongated shape that accommodates several individual speakers.

Although they do not reach the fidelity of the most advanced music equipment composed of amplifier and baffles, among its important ‘pros’ are the ease of configuration and installation and, of course, its smaller size.

It should be remembered that the systems known as ‘home cinema’ require a more complex system both in number of components and installation. If the site is also small there is no doubt of the convenience of the bar.

Technological advances in sound bars for television have made it possible that, in those of better performance, the quality is very similar and even superior to the most basic home cinema.

Also noteworthy is their versatility as they can be used to listen to music from different devices.

Among those selected we highlight the Sonos Beam model, not for price but for the quality offered and its features.

Although it may seem obvious, it is important to be clear about where the bar will be placed before choosing a model.

In this way, the size will fit the site well whether it is on the TV table, on its own stand or hung on the wall.

More power does not always mean better quality. Sometimes it is even to its detriment.

First, we must take into account, as mentioned, the square meters of the room in which the TV is so as not to acquire a bar that we can not take full advantage of it.

The clarity of the sound and that it does not distort when it is raised are factors of great importance in this section.

In technical terms, in this type of devices the power ceiling is less illustrative of its quality than the so-called RMS power (Root Mean Squared) which is the formula used to calculate the average that an amplifier can generate continuously and that a loudspeaker can receive.

Variable between two and up to nine. Having more does not always mean it will sound better. A good stereo with two (the most basic with 2.0 and 2.1 systems) is more recommendable than a mediocre one with seven.

A bar with 5 speakers is usually more than enough for movies to resemble surround cinema sound as far as a front-facing device that therefore does not have rear speakers as standard.

However, this assumption can be remedied. In other words, speakers can be added to the bar in certain cases.

This requires accessories that some brands sell (Samsung, for example, has the Surround kit that includes two wireless rear speakers).

The greater the extension of the bar, the better the difference between the extreme bass and treble tones is appreciated.

As is obvious, the generalization of wireless connectivity has also been transferred to the soundbars.

Thus, Bluetooth and NFC (Near Field Communication) technology developed for sharing files between various devices are in common use.

Of course, the HDMI (High Definition Multimedia Interface) connection is essential. It is the one that allows you to connect the various high-definition devices you have (the most common example is the TV with the computer).

Through it, and with a single cable, the audio signal is sent from the TV to the bar. It is the simplest option to configure this amplifier.

Basically, the process is to remove the sound from the TV, access the control menu of the audio output and choose as HDMI output.

Another alternative is the optical digital audio cable, better known as Toslink (short for Toshiba Link).

It is the advisable connection if the TV does not have HDMI input since its introduction is earlier and receivers with more years have it (it was introduced in the 90s).

The Bluetooth wireless connection has a great advantage as it removes cables, but also a drawback that affects the sound quality.

It loses fidelity as the audio signal through this connection undergoes significant compression and is reproduced at a lower bit rate than if it is done via cable. The bit rate is the speed of data transmission.

In any case, these objections are always subject to the rapid technological advances that make it possible for the sound to be more and more reliable also with these wireless connections.

In addition to the above-mentioned connections, they can also be connected via 3.5 mm jack plug or USB port.

With or without subwoofer?

The function of the subwoofer (or subwoofer) is twofold. On the one hand, it eliminates distortion at frequencies not reached by the other speakers and, on the other hand, it reproduces the sound stored in the audio tracks.

Its practical mission is that the bass can be heard with more quality and, therefore, it is an effective complement to improve the quality especially if what they see more regularly are series or movies.

Obviously, sound bars that include this device in a separate unit are more expensive, but in the long run it will certainly be worth it.

Of course, there is also a very useful alternative, such as those that have it built in.

The fact that a soundbar does not have a subwoofer does not mean that its purchase is not recommended.

There are excellent options as long as they are placed in small spaces. The quality of the bass does not reach that of models with subwoofer, but it also has a very important advantage: its price is more economical.