Having a desk full of cables seems like a thing of another century. The world of wireless devices is here to stay and, those of us who have tried it, don't consider anything else. 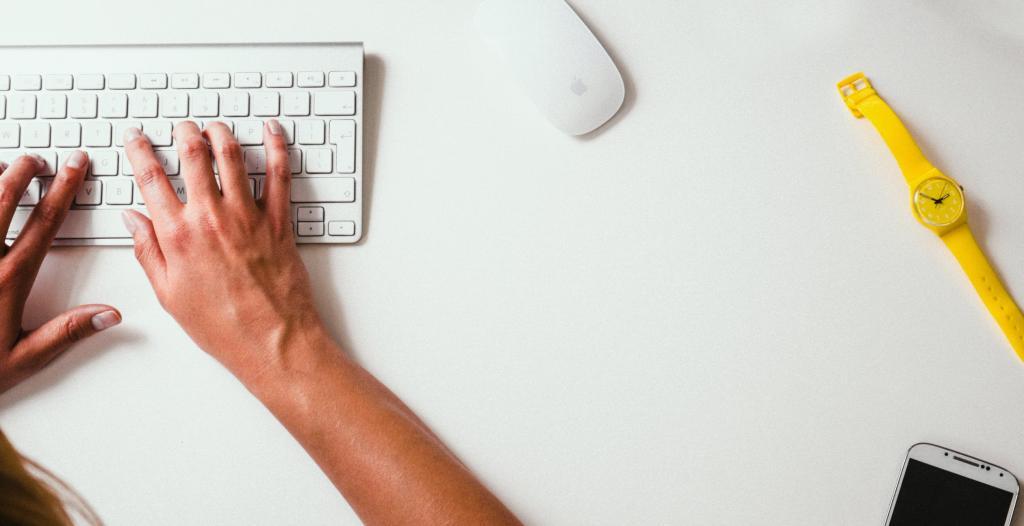 The first impact is on our own desk, with the mess that used to be caused by keyboard and mouse cables. But today that’s a thing of the past. The end of these cables reduces the number of objects on the desk and allows us to more easily transport the PC or laptop, if necessary.

Although there are many options, if we had to stay with one would be the Logitech K780 as it is one of the most versatile keyboards you will find.

It is a model that can be used with a multitude of operating systems and has its keys designed with shortcuts typical of both Microsoft and Apple keyboards. All this for a more than affordable price.

When we are going to choose a wireless keyboard, there are some keys that we should look at to make sure that we will be satisfied with the purchase.

The type of connection or the compatibility with the operating system are some of the most important ones to take into account.

The two most widespread connection types are two:

As a general rule, all those that we will find will have Bluetooth technology and, some newer ones, will be able to connect to Wifi as an extra form of connection. As they are not permanently connected to the power supply, wireless keyboards need batteries.

Although all wireless keyboards are normally compatible with most operating systems, the layout of the keyboard may vary.

For example, if we are users of an Apple computer, we will want to have the Command (cmd) key in a certain place, which is what we are used to.

For this, we can buy an Apple keyboard or an adapted one that can be used by users accustomed to this operating system.

The same applies to other operating systems. For example, Windows users will be used to not having the Command key, but a “Windows” symbol that will have other functions and is usually positioned elsewhere on the keyboard.

This detail is especially important for those users who use the shortcuts or key combinations provided by each operating system to speed up certain processes or actions.

This is a matter of taste and what we are used to using. In terms of design we can talk about several features:

It may seem basic, but not all keyboards are configured in the same language and if we do not pay attention to this detail, we could buy a keyboard whose keys do not follow the order in which we are used to write.